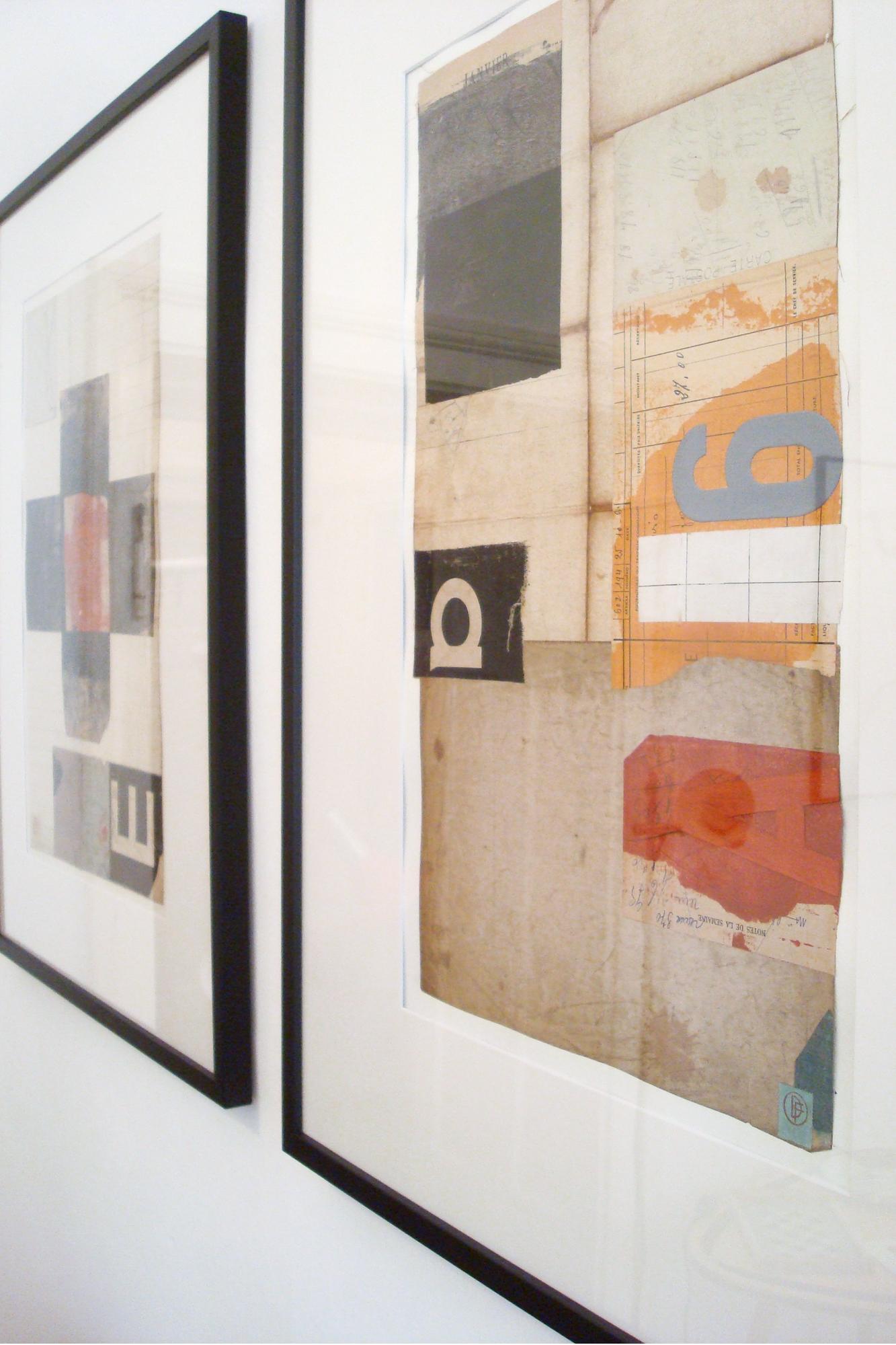 Dan Fern is an award-winning graphic artist and an influential teacher. A graduate of the Royal College of Art in London, Fern has worked extensively across all areas of visual communication; his commissioned graphic works have been exhibited at the Museum of Modern Art in Kyoto, the Centre Pompidou in Paris, Amsterdam’s Stedelijk Museum, the Joan Miró Foundation in Barcelona, the Smithsonian Institute in New York and London’s Victoria and Albert Museum.

Fern started teaching at the Royal College of Art as a part-time lecturer in the 1970s, going on to become Head of the School of Communications in 1994. After retiring in 2010 he was made Professor Emeritus, and retains his links with education as a lecturer and research supervisor. Throughout his long academic career Fern has been a lecturer, external examiner, research supervisor and/or academic consultant at more than 50 colleges and universities of art and design throughout the UK, USA, Europe, China and Japan.

Alongside his successful career as a commercial graphic artist, Dan Fern has regularly exhibited non-commissioned, self-authored work in galleries in London and overseas.