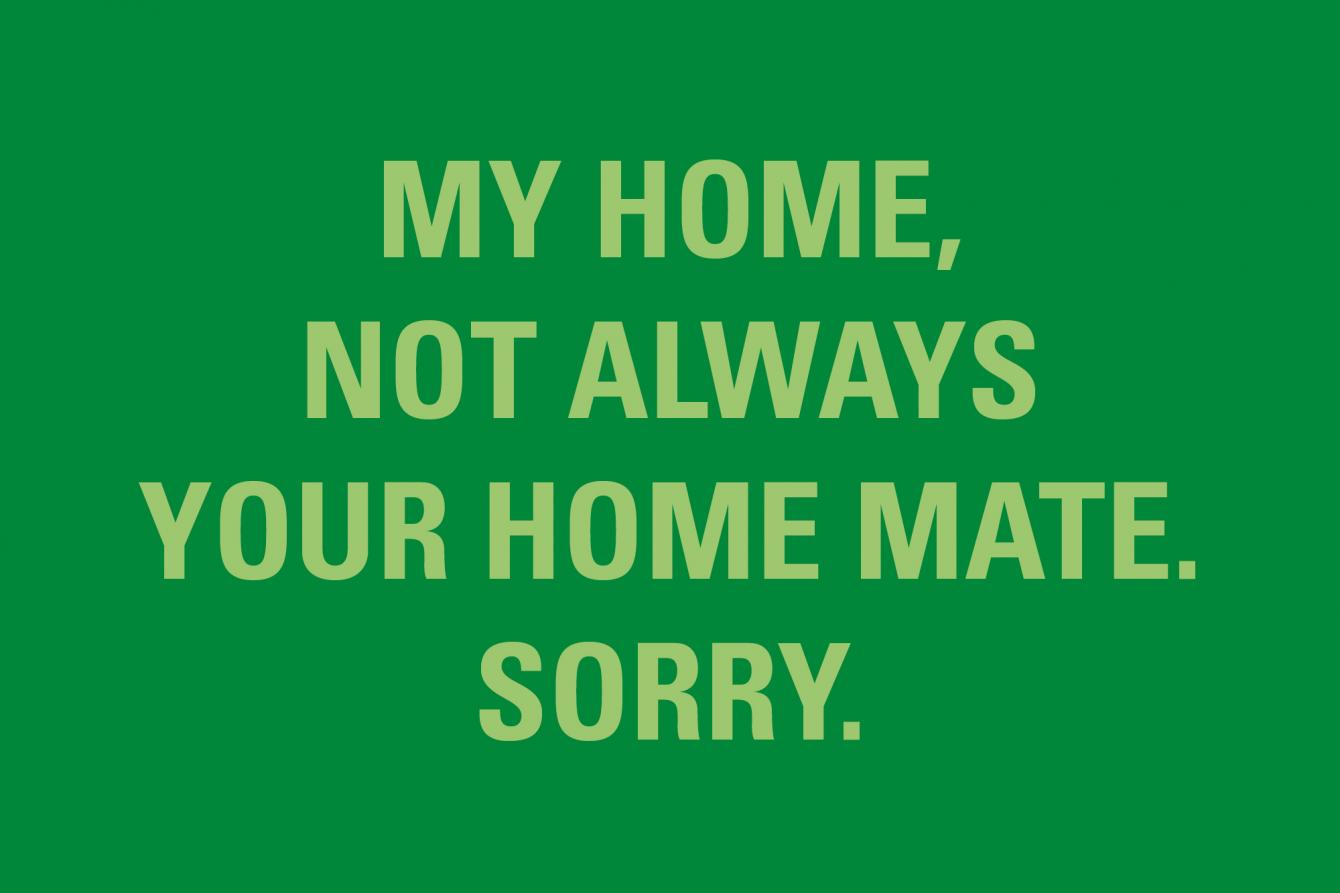 My home, not always your home mate. Sorry.

The private views at HOME FROM HOME made for great people watching. The fact that the gallery was initially in our home, contributed perhaps to some of our guests feeling more welcome than they actually were. And to some of the more outrageous situations.

The openings were initially invitation only. Before one of the very first shows a representative of the Bavarian cultural department rang to say he had heard of my new gallery and would like to register to attend. I was beside myself with excitement and went into overdrive preparing for the event.

On the evening, the character turning up didn’t fit the bill. Sweating and bursting out of his ill-fitting suit, he ignored the art, filched a large glass of red, lit up a cigar and made himself comfortable on one of our mid-century Robin Day armchairs in the living room. A gaggle of his friends, all to me unknown, joined him with plates piled high from the buffet. Actually, they didn’t even bother to pile their own plates, they just brazenly carried away whole serving trays of canapés, leaving gaps in the buffet.

Feeling massively territorial I went from friend to friend asking what I should do. Could they really all be from the cultural department?

A few glasses of Dutch courage down me, I drew up a chair opposite the sprawling, cigar-puffing undesirable and started making enquiries about exactly which department he was from? He knew the game we were playing and, sighing through his teeth, gave a half-hearted spiel about his work, all the time looking at me with an arched eye, like: are you really going to make me do this?

A cat and mouse game ensued – I’d be quizzing one of them, while another would be hurriedly stuffing food into a pocket. Realizing they were being busted, two of them, a couple, hid in the toilet. The toilet rolls left with them in her handbag after I finally asked them to all please get out.