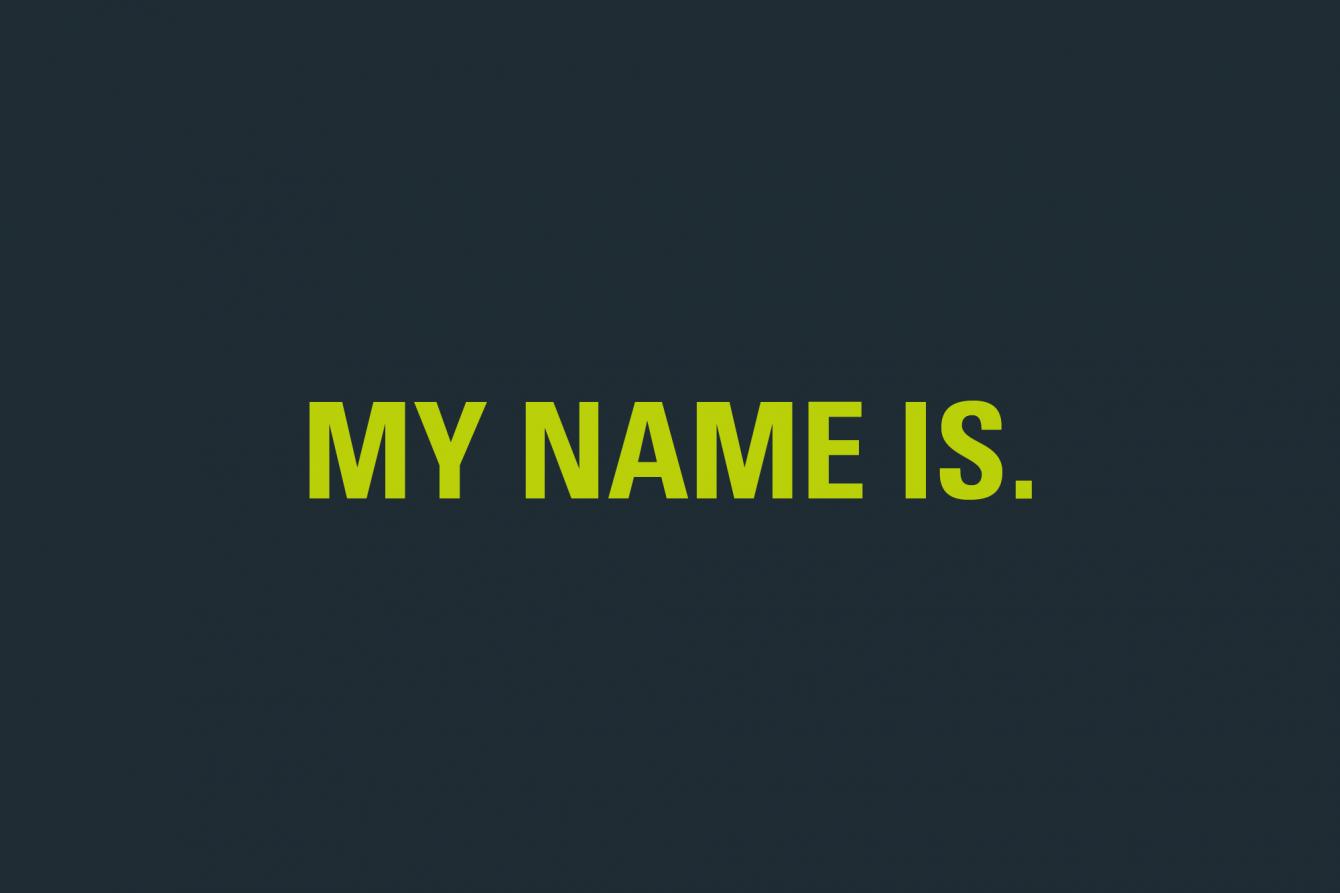 HOME FROM HOME.
The name was a simple choice in 2004 when I opened the gallery alongside my graphic design studio. It was my fifth year in Munich, my chosen HOME, away FROM, my other HOME, England.

The gallery opened in a small shop in our ground floor apartment. My graphic design studio and all our living rooms led off from the shop. HOME FROM HOME was literally in our HOME. The name just seemed to fit.

When I came to designing the logo, the name also just seemed to design itself. The symmetry of the name, I realized, might also represent the two faces of my business – the dialogue between the gallery and the graphic design. I mirrored the second HOME so that the two HOMEs in the name look at each other across the central axis. Sorted.

On the business cards and letterheads, laser cutting and back printing allowed for the name to be read correctly from either side of the paper. Clever, huh?

Equally so for the shop window.

In summer, the front door open, I could hear people outside the shop talking about the window display, without being seen from my studio in the back. It’s fun to eavesdrop now and again on someone commenting candidly in the belief that they can’t be overheard. Feedback for free.

One afternoon I heard a couple stopped in front of the window, trying to figure out what they were looking at. The gallery had by then evolved into its last incarnation: a curated collection of art, vintage furniture and mid-century accessories arranged as I would my living room. It was a concept sometimes not immediately understood without explanation.

After several minutes puzzling, not daring to come in, the lady read the name on the window and seemed to get it. “HOME FROM EMOH”, she said knowledgably. He hummed in agreement and they moved on.

Yep.
My name is Emoh.
And this is my Home.

Such a clever graphic designer, me.

Not changing the logo though.
You can call me Emoh, if you really must.